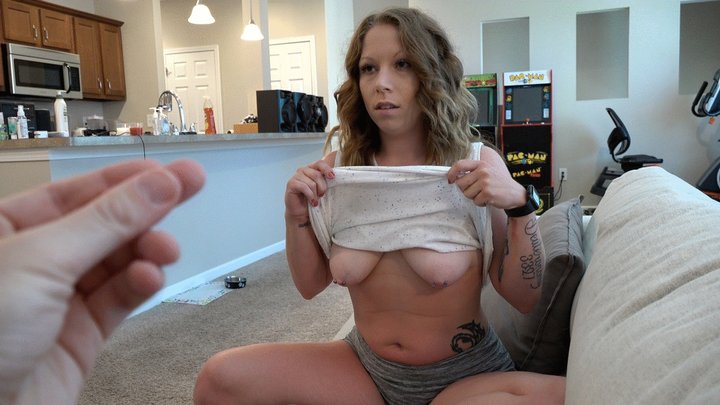 discussing the comedy stage show they went to the night before. She insists that it was fake and the people on stage were actors. Her boyfriend, however, was inspired